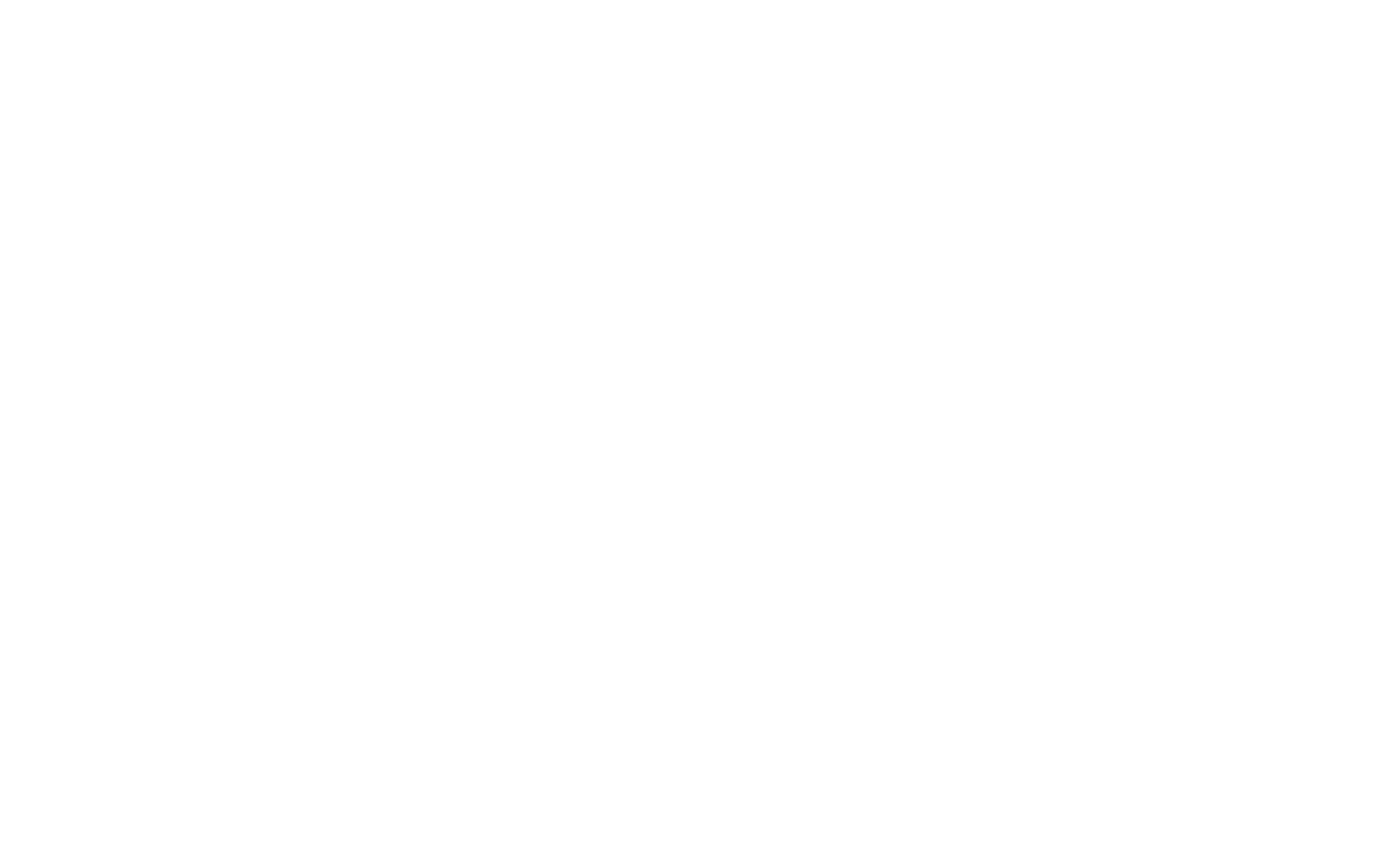 In the absence of a well-deployed process, different departments fail to align, friction develops, resources are being wasted, opportunities are lost and, ultimately, strategy fails.​​​​​

​This event provides industry-leading insights on how an effective strategy deployment can be achieved, engaging employees at all levels and empowering them. 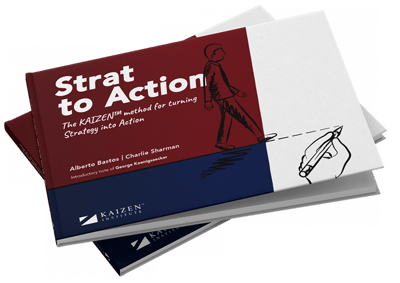 In 1989, Francisco began his professional career working in Business Management at Gonvarri Group. He then became Director of Corporate Development, and was subsequently named CEO. In 1997 he promoted the creation of Gestamp, assuming his role of Executive Chairman and shaping along these years what Gestamp is today.

Vitor started his career in 1985 at Ciba-Geigy. In 1992, he joined Colep where he had several operational and strategic roles until being appointed CEO in 2001, after the acquisition by RAR Group. Colep then started an expansion path, through organic growth as well as M&A, which led the company to a leadership position in Europe. From 2010 until 2015, the company expanded and transformed into a global player. In July 2021 Vitor will step down from his CEO position at Colep, taking a Board Member position at the Holding company.

Since February 2016 Peter has been Director of LCI (LEGO Continuous Improvement) at LEGO with specific responsibility for Business Service Operations and is actively involved in establishing a Global Business Services Organisation for Finance, HR and other services. Peter is a Six Sigma MBB, a Lean Practitioner and has a deep and lasting interest in Change Management and the psychology of Change.

A senior manager with over 10 years of operational and project leadership experience within the UK's leading online Grocer. Mark has a vast majority of experience within the highly automated and complex customer fulfilment centres managing large teams in a fast-paced environment through continuous significant business growth.

Advisor to the Board and Author

As an expert in Hoshin and Operations Management, Charlie has a deep knowledge in Lean, acquired over ten years as a consultant for the Kaizen Institute. For eight years Charlie held the position of Vice President of Operations at Danaher Motion, being responsible for the operational management of 13 industrial units. Charles is the author of "Strat to Action“, the book on how to make businesses even more successful using Hoshin Planning.